Through the years, the town of New Washington in Aklan, Philippines has earned a niche in the global tourism map as a promising spot. Beach resorts have been improved near the shores from Mabilo to Dumaguit. Investors have established inland resorts like  the multi-awarded Sampaguita Gardens Resort, Green Hut Resort, Maria Mercedes Resort and Frogs Hollow Resort.

Taking cognizance of the town’s emerging role in tourism, the family of Engr. Jonathan Salvador built MV Mighty Sailor. The boat, as envisioned will primarily be utilized for tourism purposes such as river cruise which is popular in other tourist destinations in the country. 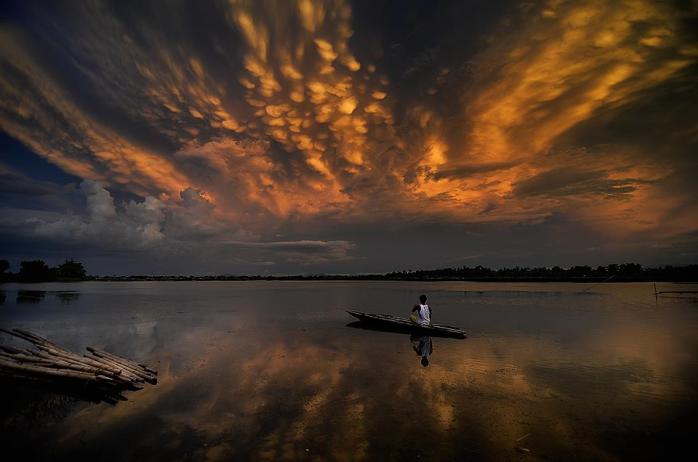 As to the route of the cruise, it was reported that  it will include Lagatik River, the river south of the Poblacion of New Washington which connects the port of New Washington to Sibuyan Sea and the high seas, and to the rest of the country’s maritime ports. Then, it will proceed to Pinamuk-an River, or the Andagao Bay. This is also south of Pinamuk-an, an island barangay across the town of New Washington and then on to Tinagong Dagat (if it is high tide). There will be stop-over in Capis-pisan Bakhawan islet where a rest house was constructed by the College of Fisheries and Marine Sciences of the Aklan State University.

As planned, the cruise includes a voyage to and around Tinagong Dagat, the historic lake in the town of Batan. This lake is surrounded by barangays Tabon, Ipil, Magpag-ong, and Cabugao in Batan and Man-up, Lupit, Ambolong, and Cabugao in Altavas. The said lake is a rich fish breeding ground of the province of Aklan. The main entrance is between Barangays Ambolong and Tabon island. Another entrance is a small river between Ipil island and barangay Magpang-ong.

But New Washington is more than river cruises. The town’s edifices have earned accolades for promoting its history and culture. Worth paying your visit are the monument of Jaime Cardinal Sin which was recognized by the National Historical Institute and the Shrine of Our Lady of the Most Holy Rosary in Poblacion, and the Pink Sisters’ Convent in Polo. For lovers, the sunrise and sunset viewings are made more romantic at Tambak Seawall and at the Sampaguita Gardens Resort. 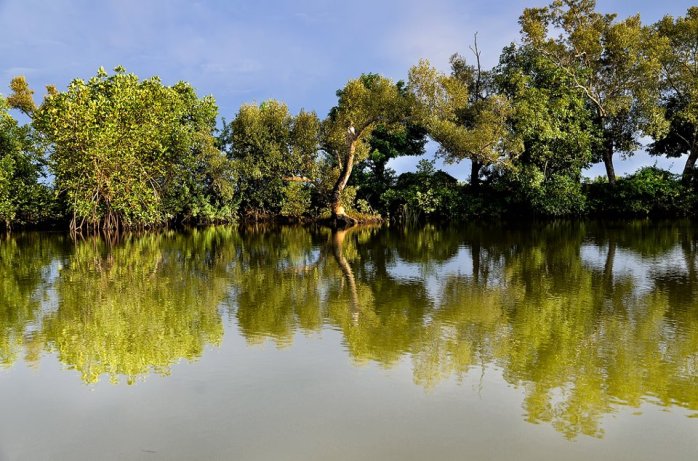 For tourists with discriminating tastes, fine dinings are available at famous restaurants like Oriental Flavors and Poolside Restaurant at Sampaguita Gardens, the Residence River Restaurant which offers fresh Seafoods in Tambak.

From March 1 to 3 of each year, the peace-loving people observes a civic fiesta. During this time, the Pacto De Sangre, or blood compact, is commemorated. This historical event took place in the then Sitio Kuntang (now Barangay Ochando) on March 3, 1897 as a show of support to the Filipinos’ revolution against the Spaniards. A commemorative marker was put up in the area where the event took place in Barangay Ochando.

Founded in 1904, the town was named in honor of the first president of the United States,  George Washington. It was formerly called Fonda Lagatik, which was derived from Lagatik River that stretches along some of the municipality’s barangays. 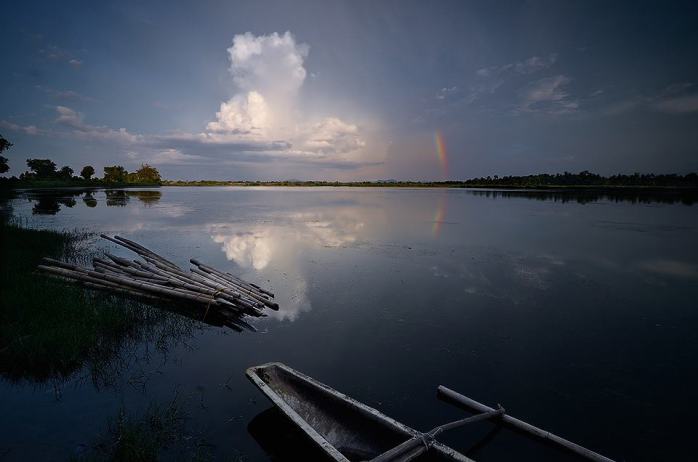